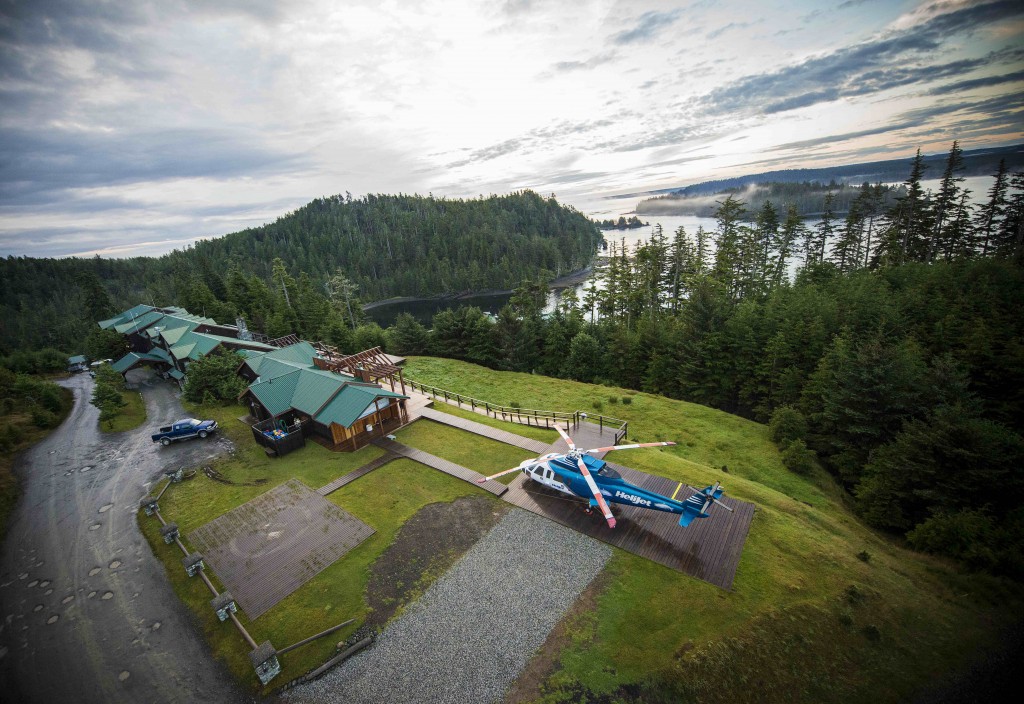 We are pleased to announce that we had a last minute addition to our featured Chef team for this year’s Ultimate Grill Showdown, currently underway at North Island Lodge. We are privileged to introduce Christian Pritchard:

Christian’s passion for food started as a toddler with his weekly trip to The St. Lawrence Market in Toronto with his first culinary mentor his Dad. The sights, sounds, smells and tastes were the catalyst for a career in food and entertaining.

Today, Christian dishes up his own brand of “gastrotainment” and culinary adventures. His cooking has enabled him to travel the globe to bring the flavours of the world to your table. Christian is the co founder of The Yukon Culinary Festival and has sold out 6 Food and Wine Tours of Ireland and Italy for Transat Holidays.

Christian has become a household name in food broadcasting circles having appeared on TV, radio, in print and online across Canada, In the United States and Europe where he showcases his love for food, fun, culinary tourism and family!