On July 10-14, Chef David Hawksworth will host an incredible 16th year of the David Hawksworth & Friends Culinary Adventure. This adventure features glorious mid-summer days on the water and a celebration of culinary artistry, including interactive cooking classes and evening meals that feature indescribable themed fare and carefully chosen wine pairings. We are pleased to unveil the talented guest chefs joining us for our 2022 event: 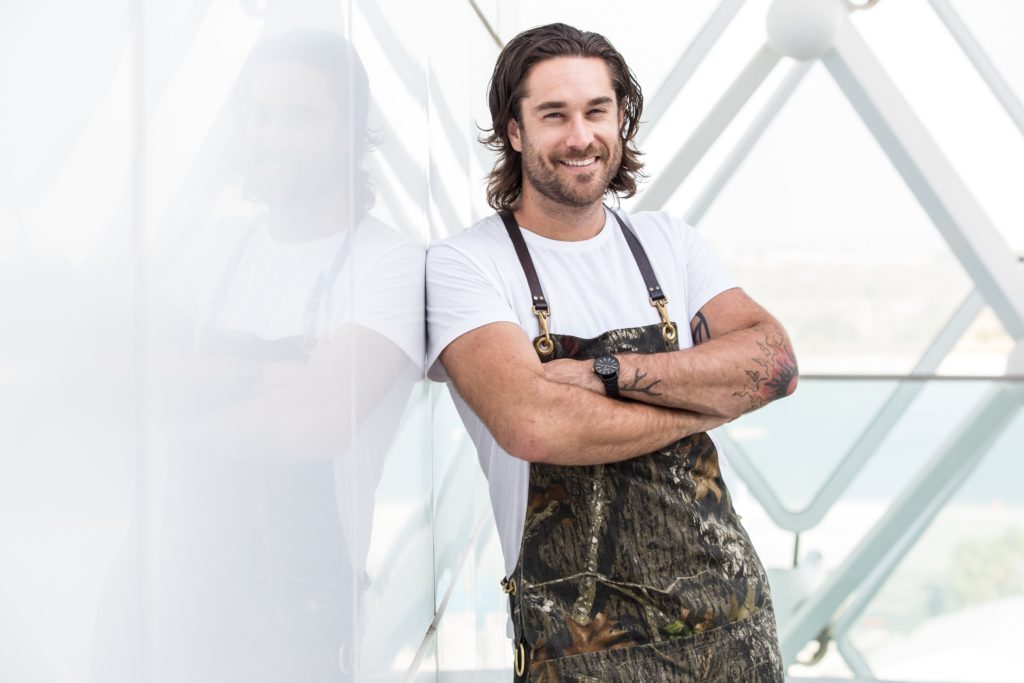 Hunter by name and trade, Michael is an outdoorsman, forager and hunter. Born and raised on a Caledon horse farm, Hunter’s dream was to own a restaurant that would combine his love for food with a passion and respect for local ingredients. Formerly of Sassafraz, Luma, Scarpetta, and Reds Wine Tavern, he has used his experience in the outdoors to explore his culinary creativity, becoming chef and co-owner of Antler Kitchen and Bar. Antler is strongly rooted in regional food culture – pure, fresh and seasonal. It embodies local flavour and spirit, offering contemporary dishes with an emphasis on wild food and farm-fresh ingredients that are always sourced locally. Most recently, Michael has launched The Hunter Chef Cookbook with Penguin Random House. 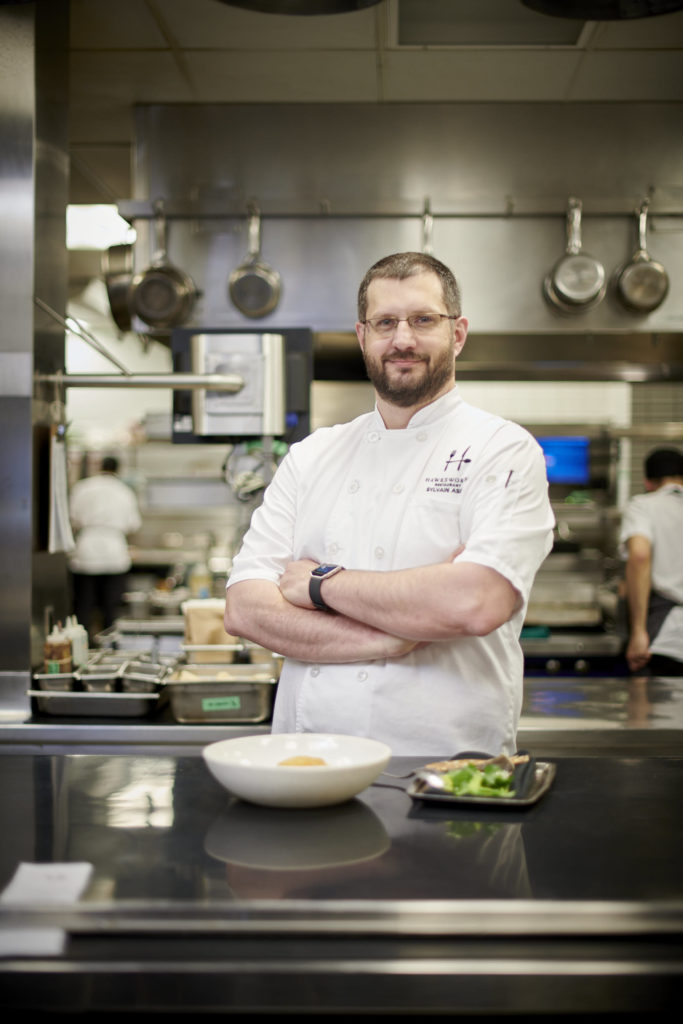 Assie joined the award-winning Hawksworth Restaurant team in 2019 and brought with him his French background and cuisine. As a young boy growing up in Avignon, France, Assie developed his passion for cooking at Sunday family dinners cooking with his grandmother in the kitchen.

After graduating from The Culinary School of Montpellier, France in 2000, Assie worked throughout France including the Four Seasons Resort in Provence, France, where he worked as Sous Chef of the Four Seasons Resort, Bora Bora working under Executive Chef Julien Laffargue. In 2010, Assie continued with the Four Seasons family in Toronto and earned the title of Chef de Cuisine at the resort’s notable Café Boulud & Dbar.

Sylvain Assie strives to create a positive and motivating kitchen environment for his team, encouraging and helping staff develop their own culinary talent. 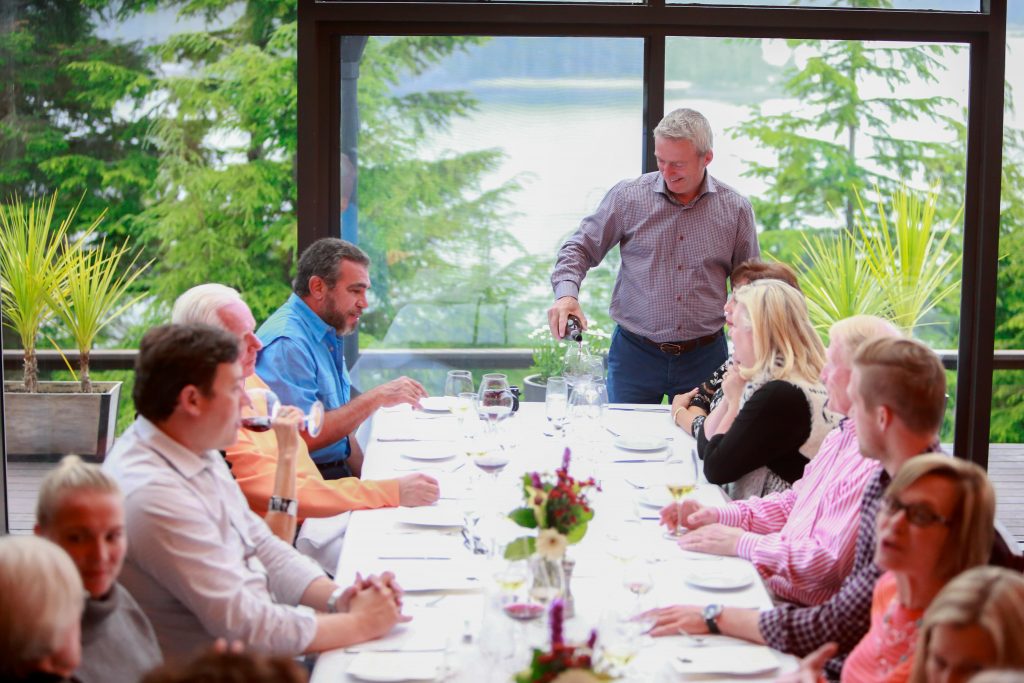 Global Education Director for Wine Australia Mark Davidson is returning as our expert sommelier. With more than 30 years of experience in the hotel, restaurant and wine business including 15 as a sommelier, Mark will be personally selecting exceptional wines to pair with each chef dinner.

This impressive line-up, combined with daily fishing excursions, culinary demonstrations and a host of other activities, make this trip the ultimate culinary getaway. This exclusive event sells out every year so don’t miss your chance to join Chef Hawksworth and his friends on this extraordinary adventure.

Reserve Your Spots for the 2023 Culinary Adventure Today!